“The Rising Star in World Music”

“No one in the United States is doing more to breathe new life into Fado” (San Francisco Chronicle). Rediscover Portuguese Fado music as you’ve never heard it before. While still maintaining the integrity of traditional Fado, Ramana Vieira of San Leandro, CA is opening new doors for the genre with progressive layers and nuances for the 21st century.

If you would like to learn more about Ramana Vieira, her music or upcoming shows, we invite you to contact us. 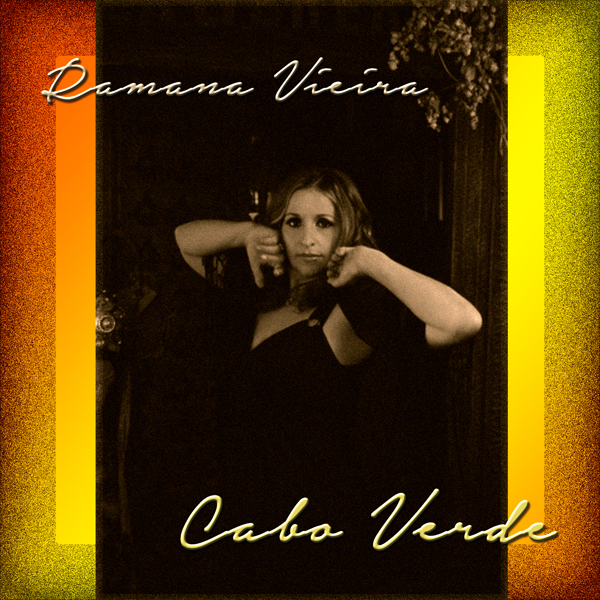 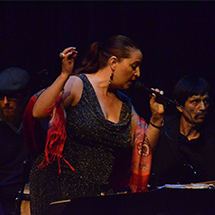 An American Fado singer, Ramana Vieira was born with Fado music  in her blood. Her grandfather was a famous musician and composer from Madeira Island in...
Read More
Sample Title 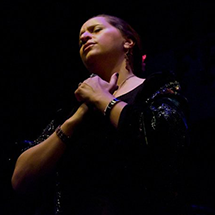 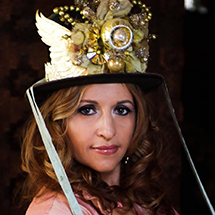 Ramana Vieira has a deep, personal relationship to Fado music. Born in San Leandro, CA to Portuguese immigrants, she was raised on a diet of traditional Fado music that has made its way into the very...
Read More