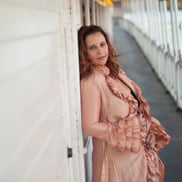 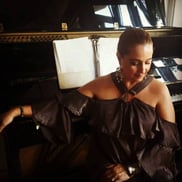 Vieira’s brilliant musicality and colorful heritage appeal to a global audience. Vieira’s work has been influenced by the great Amália Rodrigues…
Read More 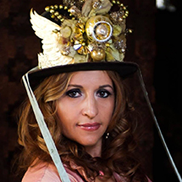 Ramana Vieira has a deep, personal relationship to Fado music. Born in San Leandro, CA to Portuguese immigrants, she was raised on a diet of traditional Fado music that has made its way into the very...
Read More

Ramana Vieira's Music for sale can be found on this link: 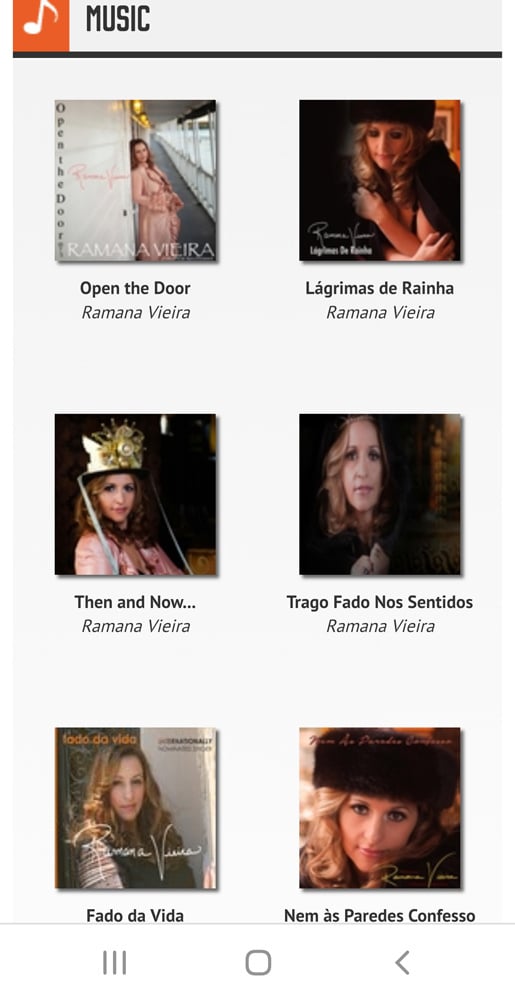 Check out the latest Newsletter, including tour dates and CD liner notes!

“No one in the United States is doing more to breathe new life into Fado” (San Francisco Chronicle).

Rediscover Portuguese Fado music as you’ve never heard it before. While still maintaining the integrity of traditional Fado, Ramana Vieira of San Leandro, CA is opening new doors for the genre with progressive layers and nuances for the 21st century. 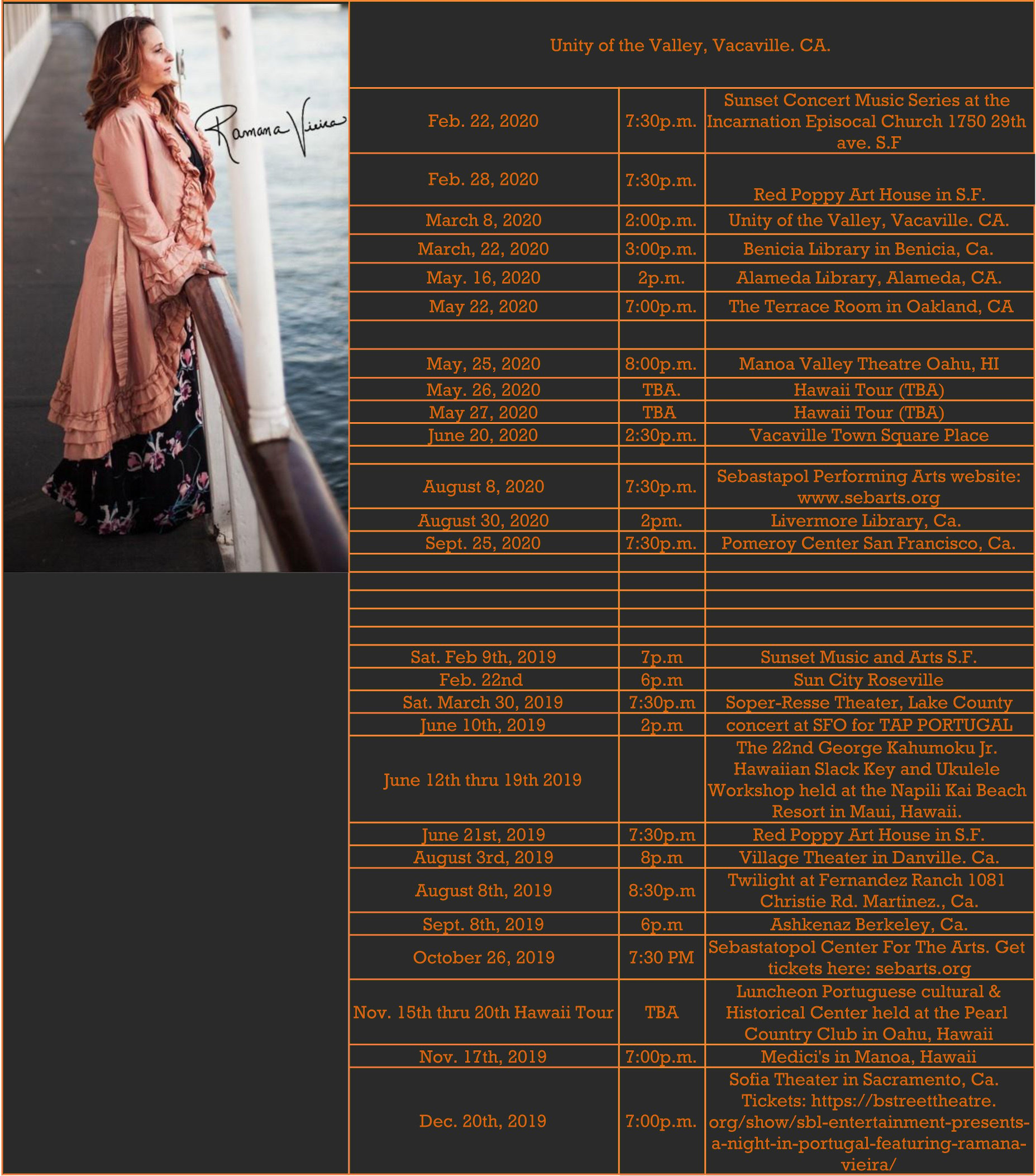 If you would like to learn more about Ramana Vieira, her music or upcoming shows, we invite you to contact us.

For Bookings, Agent, and Publicist